Back to Customer Service

General Terms and Conditions of Sale and Delivery of:

ARTICLE 5: ENGAGEMENT OF THIRD THE PARTIES

If and insofar the proper performance of the agreement so requires, EDC Wholesal ewill be entitled to engage third the parties for its deliveries.

ARTICLE 12: BANKRUPTCY, NO POWER OF DISPOSITION and suchlike

Without prejudice to the stipulations of the other Articles of these terms and conditions, the agreement entered into between the other party and EDC Wholesale will be dissolved without the need for legal intervention or any notice of default at the time when the other party is declared bankrupt, applies for temporary or permanent suspension of payments, is subject to a prejudgement attachment, is placed under guardianship or administration, or otherwise loses its power of disposition or legal capacity with respect to its assets or part thereof, unless the receiver or administrator acknowledges the obligations arising from the agreement as debts of the estate.

Back to Customer Service

Our Customer Service is open! 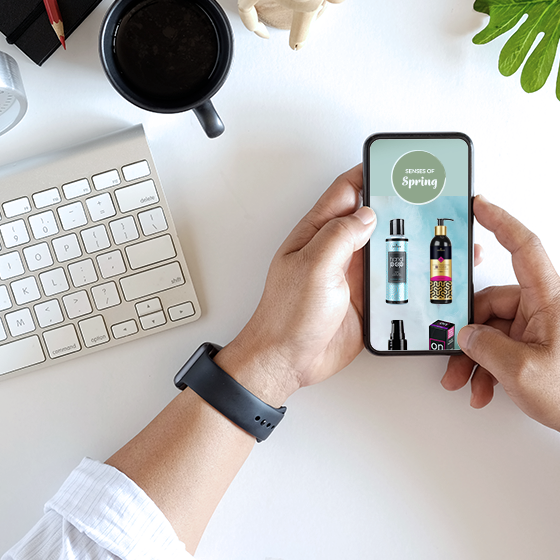